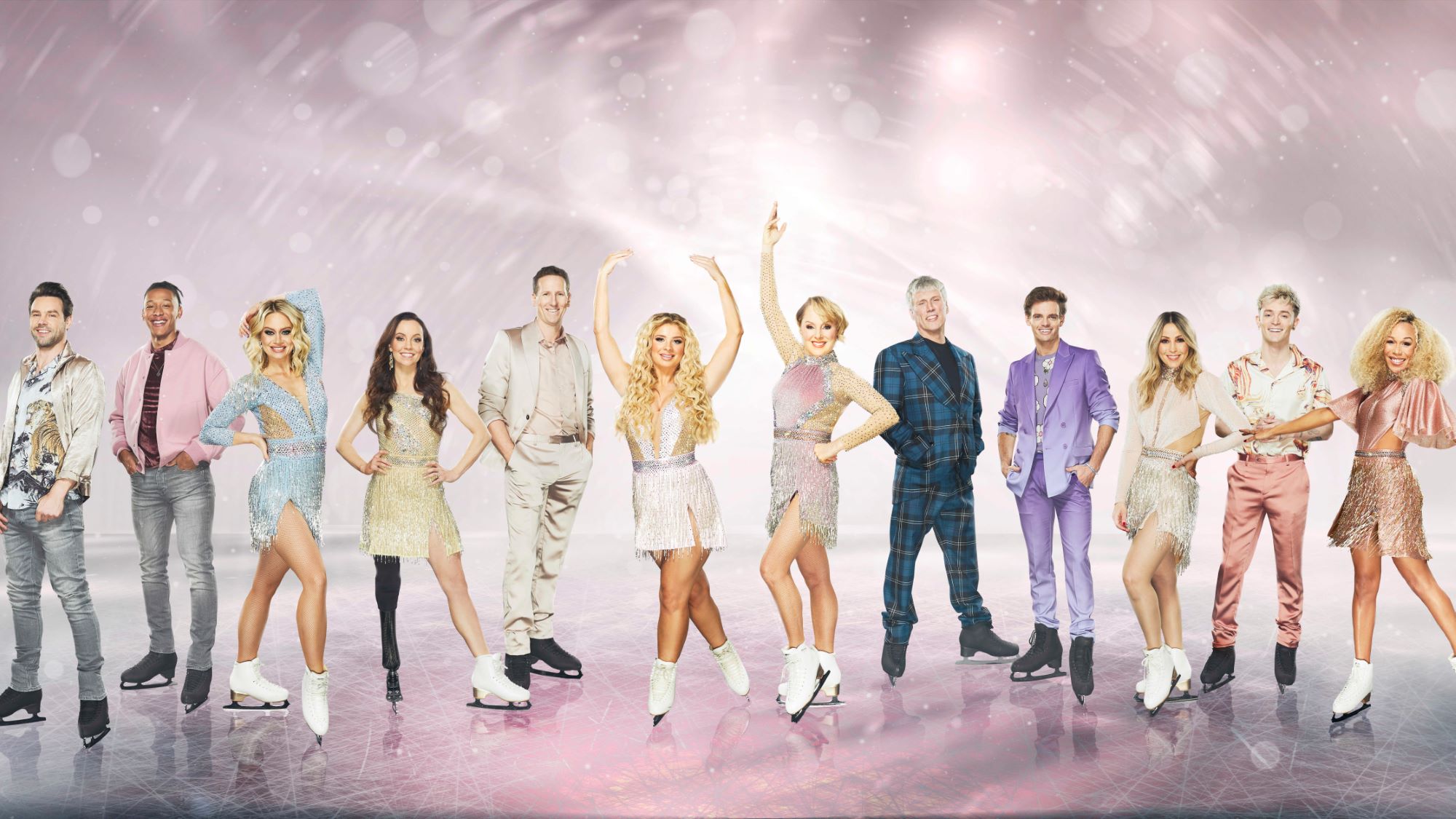 Here are this evening’s Dancing On Ice 2022 line up of contestants and the music they’ll be skating to.

Dancing On Ice continues with its new series tonight (6 March), as all of the remaining celebrities skate together once more.

This week will be a Torvill & Dean special as the celebs take on an iconic routine from the ice skating stars’ career.

As always, the dancing superstars will also be on the panel alongside Oti Mabuse and Ashley Banjo with hosts Phillip Schofield and Holly Willoughby on the show that sees celebrity skaters take to the ice in a bid to dance and dazzle their way to glory.

Dancing On Ice line up

For, Torvill and Dean Week the couples are taking on iconic routines from Jayne and Chris’ glittering career, including the songs, choreography and costumes.

As always, the the end of each routine the judges will award their marks and scores out of 10 before viewers can vote for their favourite.

Once the scores have been combined with votes from viewers, the bottom two couples will be revealed.

They’ll face the fourth skate off of the series live on Sunday. Alongside Sally, Bez, Liberty Poole, Rachel Stevens, Ria Hebden and Ben Foden have all left so far.

Both couples will skate again before the judging panel will choose who to save and who to send home. Jayne Torvill and Christopher Dean will alternate the role of Head Judge, having the casting vote. This week Jayne will be head judge.