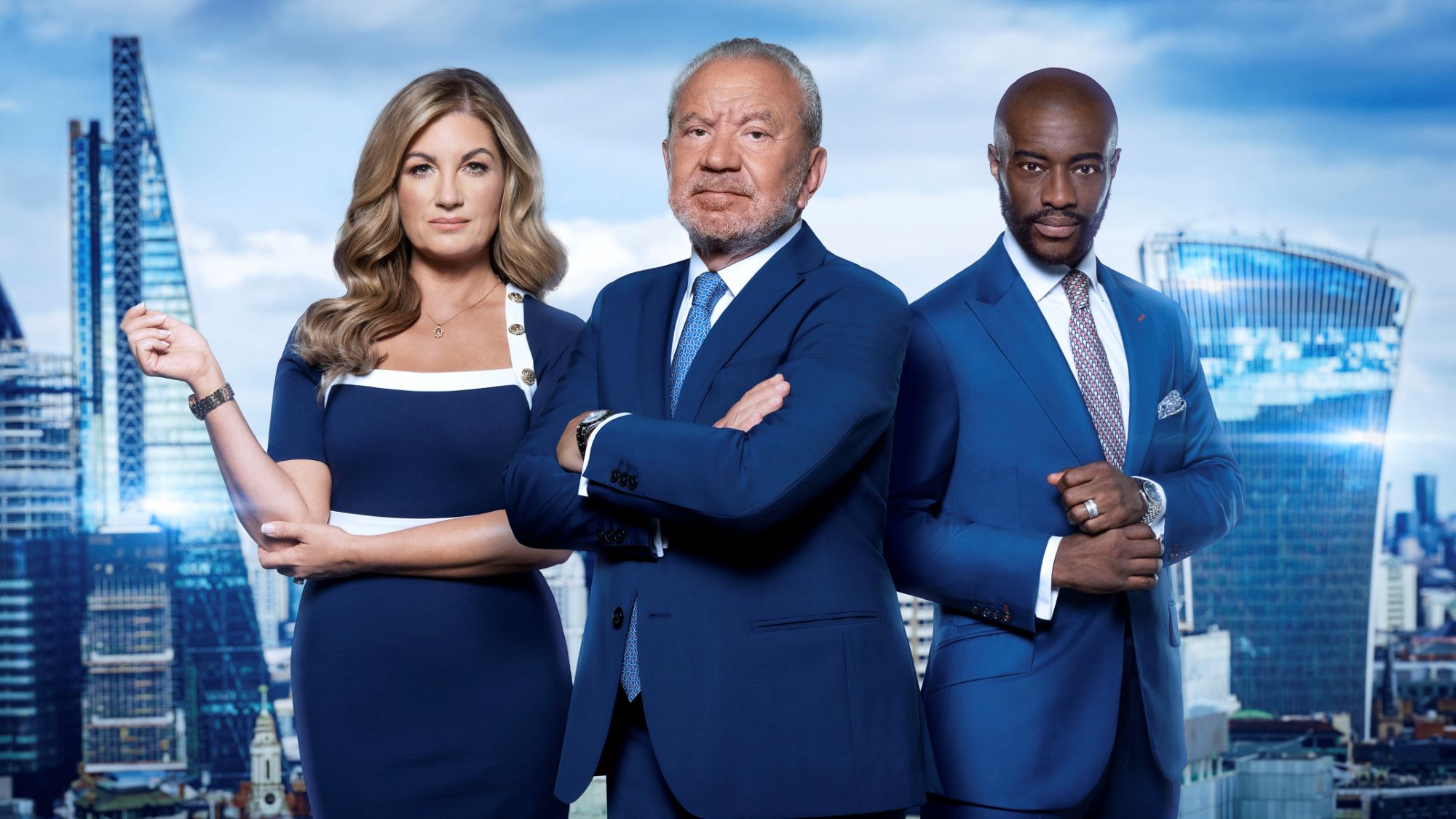 The Apprentice is FINALLY on its way back to BBC One with a brand new series in 2022.

After no series in 2020 or 2021 due to the pandemic, The Apprentice is making its return to TV soon.

The Apprentice’s new series will broadcast weekly from Thursday, 6 January 2022 at 9PM on BBC One and iPlayer.

The latest instalment will see former winner Tim Campbell join as one of Lord Sugar’s aides.

He will stand in for Claude Littner who cannot take part in the series because of medical reasons.

Tim Campbell will join Karren Brady with Lord Sugar saying: “My former winner Tim Campbell will step into Claude’s seat and be my eyes and ears as the candidates face a tough set of business challenges in the upcoming series.”

Meanwhile Tom Allen returns as host of The Apprentice: You’re Fired airing on BBC Two straight after the main show.

It was Carina Lepore who won The Apprentice’s latest series in 2019, securing investment in her artisan bakehouse.

Lord Sugar picked Carina to be his business partner ahead of Scarlett Allen-Horton who pitched her new recruitment agency. She received a £250,000 business investment and 50/50 partnership with the multi-millionaire business mogul.

All of their businesses now has its £250,000 cash injection, who will be next?

In the meantime, the BBC is said to have started work on a further two series of The Apprentice with Lord Sugar in charge.

Lord Sugar previously suggested he planned to step down after making it to twenty series.

“We would have been doing series 16 this year and I was happy to do four more,” he said. “Of course, it is the BBC who will decide if they wish to do it.

“I fully understand they are in charge but if they wanted to do it, I think 20 years is a nice round figure.”