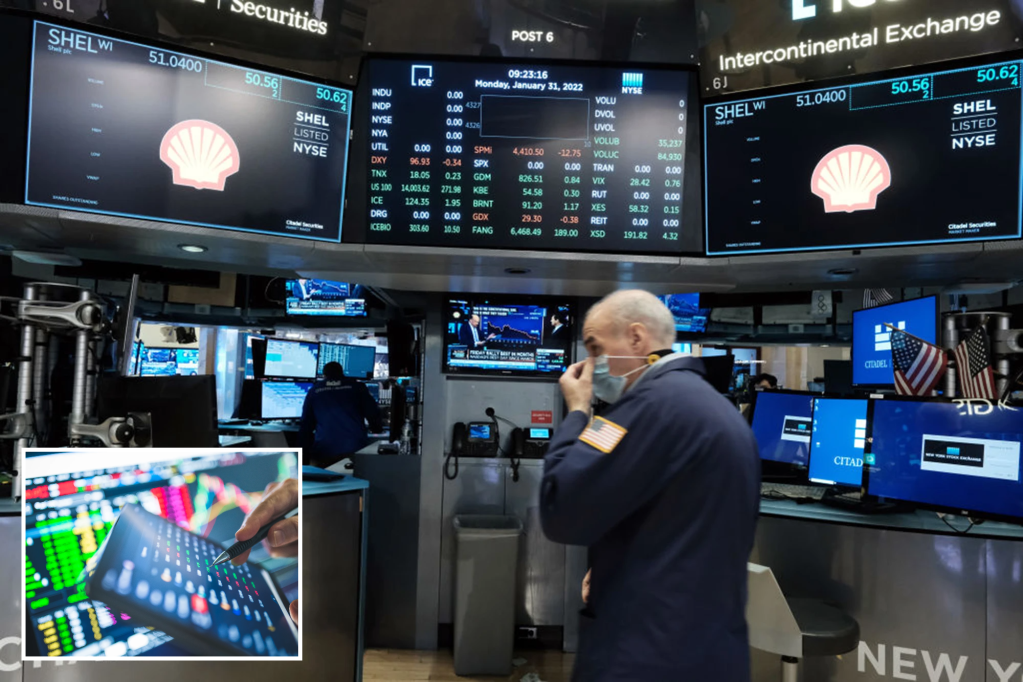 The New York Stock Exchange has applied for trademark licenses to launch metaverse, NFT and cryptocurrency-related products, according to a filing with the US Patent and Trademark Office from Feb. 10.

While NYSE denies it has imminent plans to launch virtual products, the licenses would allow the stock exchange to create a digital marketplace alongside its existing exchange.

If approved, NYSE could create an entirely new marketplace for buying and selling NFTs.

NYSE is also seeking approval to launch its very own cryptocurrency, although it’s unclear if it will move forward with the token.

In a statement to The Post, NYSE confirmed it was looking to hold onto licensing for new products but demurred on a possible timeline.

“The NYSE has no immediate plans to launch cryptocurrency or NFT trading,” NYSE said in the statement. “The NYSE regularly considers new products and their impact on our trademarks and protects our intellectual property rights accordingly.”

This isn’t NYSE’s first attempt at getting into NFTs. Last year it created multiple NFTs commemorating notable IPOs of companies, including Roblox, Spotify and Snowflake. 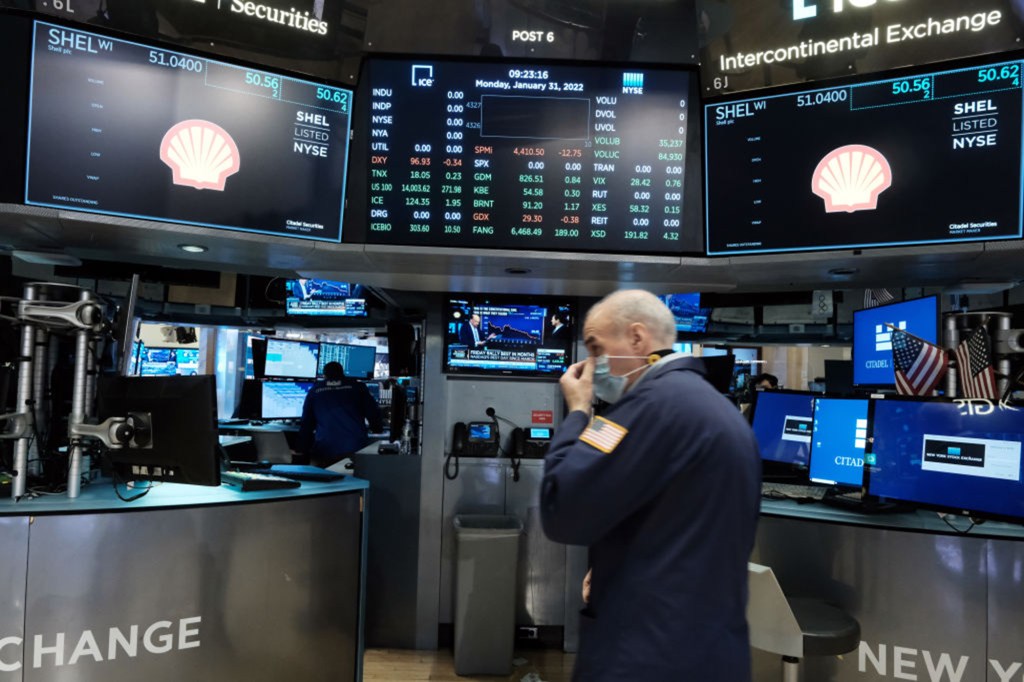 In the last year, NFT marketplaces have skyrocketed in value. Popular NFT trading platform OpenSea was valued at $1.5 billion in July — today it’s valued at north of $13 billion. And more conventional exchanges like NYSE clearly want to get a bigger piece of the lucrative space.

After an NFT from artist “Beeple” scored $69 million in March 2021, a slew of NFTs have sold for eye-popping prices, including Twitter co-founder Jack Dorsey’s first tweet, which went for $3 million later that month.