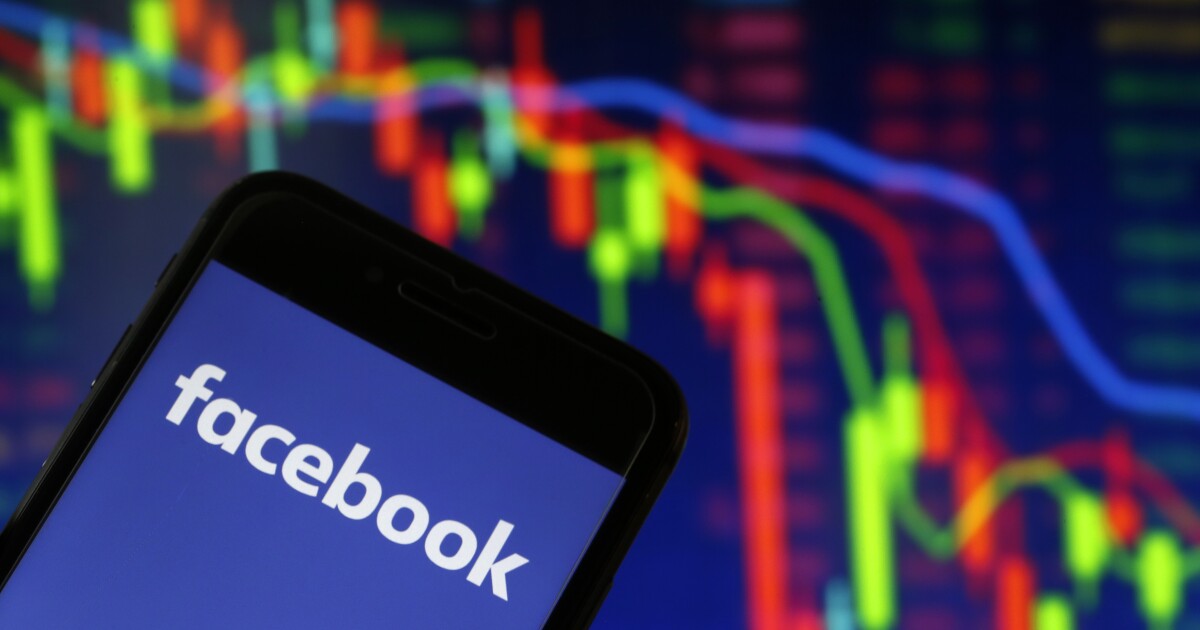 Facebook parent company Meta shed more than $220 billion in market capitalization on Thursday, the largest such single-day decline for a U.S. company in history.

Meta’s stock closed down more than 26% on Thursday, an 85-point decline. The drop was largely driven by a quarterly earnings report that found the company was hemorrhaging daily users for the first time in its history. CEO Mark Zuckerberg personally lost about $24 billion.

Meta’s crash drove declines across the stock market, with the tech-heavy Nasdaq composite dropping by 3.74%.

The much-anticipated report said that daily Facebook users declined by about a half-million in the last three months of 2021, which many investors saw as a sign that the global reach of the social media company might be peaking or has already peaked.

S&P 500 CLOSES OUT WORST MONTH SINCE START OF PANDEMIC

Meta’s record-breaking crash smashed the previous single-day loss record set by Apple, which lost $180 billion of its market cap in September 2020. Microsoft, Tesla, and Amazon have all experienced single-day losses of more than $100 billion, all of which happened in the last three years.

Late last year, Zuckerberg announced that the company would rebrand itself as Meta in a nod to the “metaverse,” which is a term for a theoretical digital world. The company has recently focused more of its resources on furthering the metaverse and augmented reality.

Zuckerberg addressed employees during a virtual meeting on Thursday amid the plunge. He encouraged the company to focus on video products given that it is facing fierce competition from short-video platform TikTok, according to Bloomberg.

The Facebook founder also encouraged employees facing burnout to use their vacation days, although he said that he didn’t think four-day work weeks would be productive.

CLICK HERE TO READ MORE FROM THE WASHINGTON EXAMINER

Stocks in a more general sense have been highly turbulent this year. The Federal Reserve is set to raise interest rates several times this year, and the uncertainty surrounding that tightening has had investors retreating from assets such as equities.