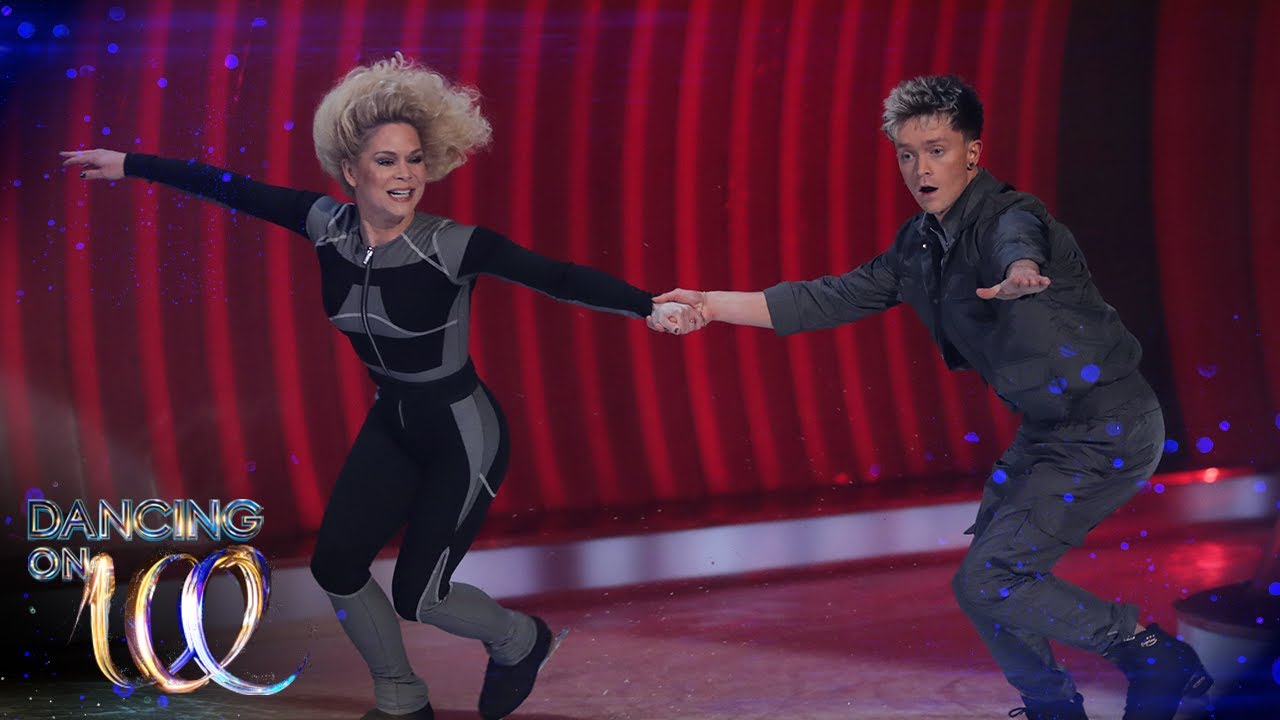 Here are all of the performances from this week’s Dancing On Ice 2022 live show for you to watch.

This Sunday night saw nine couples performing live together for the latest time this year.

The remaining routines were all scored by the judges before viewers had their chance to vote for their favourite ahead of the first skate off.

Here are all the performances plus the marks from judges Ashley Banjo, Oti Mabuse, Jayne Torvill and Christopher Dean respectively.

After all couples performed and had their routines marked by the judges, the viewers voted for their favourite.

The judges scores were then combined with the viewer’s votes before the bottom two couples were revealed as Liberty Poole & Joe Johnson and Kye Whyte & Tippy Packard who went forward to skate off.

After both pairs both performed again, the judging panel chose who to save and who to send home and Liberty became the fourth celeb to leave the competition this year.

Next Sunday will see all remaining celebs return to the rink once more for a Musicals themed special.