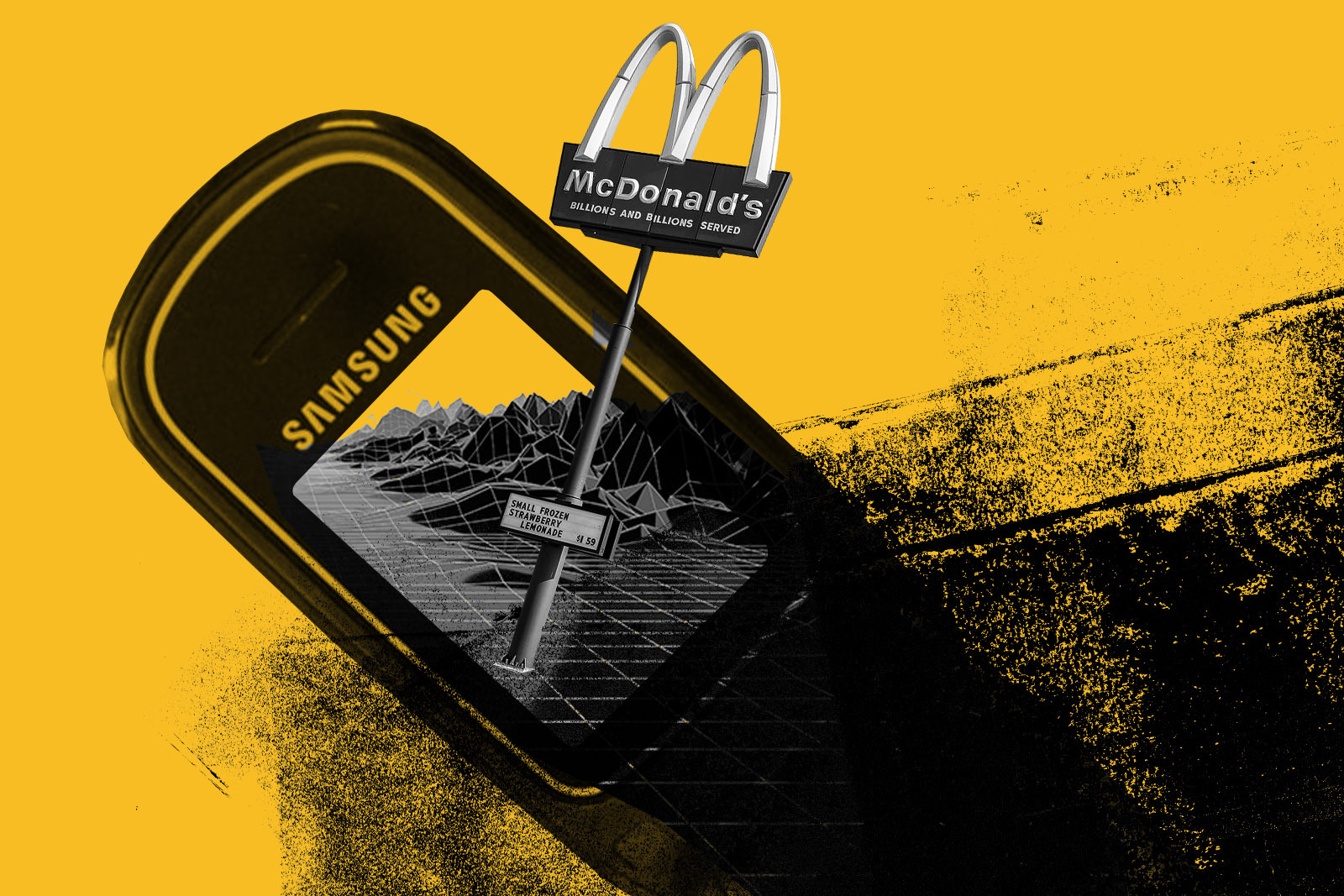 BlackRock, the world’s largest asset manager with over $10 trillion in assets under management, is preparing to allow its clients to trade cryptocurrencies. The service will allow clients of BlackRock to trade crypto through the firm’s ALADDIN investment platform.

Reports suggest that the service will allow BlackRock’s clients to borrow crypto as collateral from the manager. The next phase of its plans will see the management firm proceed to offer its own credit facility for crypto trading.

In another service expansion, Voyager Digital has announced its plans to launch a feature that will help users buy stocks with stablecoin USD Coin (USDC). Voyager announced a partnership with Market Rebellion for its new services.

Partnering with the trading and investment firm, Voyager plans to operate a regulated broker-dealer to offer these services. Voyager also plans to launch a crypto-based debit Mastercard over the next eight weeks.

These new services are examples of how cryptocurrencies are beginning to find diversified use cases in the financial industry.

In a move that will benefit cryptocurrency users, Apple has announced its plans to launch a new “Tap To Pay” feature, allowing Apple Pay merchants to easily facilitate transactions using a simple tap regardless of the payment method.

According to Apple, Tap To Pay does not require any additional hardware or payment terminal. iPhone users can use contactless credit and debit cards from prominent payment networks, such as American Express, Discover, Mastercard, and Visa.

The feature that Apple says will debut before the end of 2022 will make crypto payments possible across mainstream merchants and businesses. This contactless service will convert the crypto holdings of a buyer into the USD equivalent requested by a merchant.

Apple’s new feature will allow customers to use their cryptocurrency holdings to make payments via Tap to Pay.

As Bitcoin continues its strong recovery in February, the world’s largest cryptocurrency has found its way into the top 10 biggest global assets ranked by market cap. Bitcoin finds its way into the list ahead of Berkshire Hathaway and Nvidia.

Bitcoin’s market cap of $845.72 billion earns the digital asset the 9th position on the list ahead of Berkshire Hathaway with $720.6 billion. Tesla, which is valued at $963.23 billion, sits a position ahead of Bitcoin.

The recent rally, which has seen the value of Bitcoin’s biggest rival, Ethereum, rise by 25% over the last seven days, has helped the crypto overtake Walmart, Mastercard, Nestle, and Alibaba to become the 24th largest global asset. Ethereum has a market cap of $388.65 billion.

With limits on live events, Samsung turned to the metaverse for the “Samsung Unpacked 2022: The Epic Standard of Smartphone Experiences,” where it unveiled the Galaxy S22 and Galaxy Tab S8.

The launch of Samsung’s premium flagship devices attracted over 100,000 attendees to the Samsung 837X space in the Decentraland metaverse. Along with the unveiling, users were given a chance to unlock new virtual clothes in a Samsung quest.

McDonald’s also joins the ranks of leading companies entering the metaverse by submitting trademarks of its brand for the virtual world. The trademark will see McDonald’s build a restaurant and a McCafe brand in the metaverse.

The early promise of changing the way we interact, play, and work in the future is slowly being fulfilled as the metaverse sees more use cases.