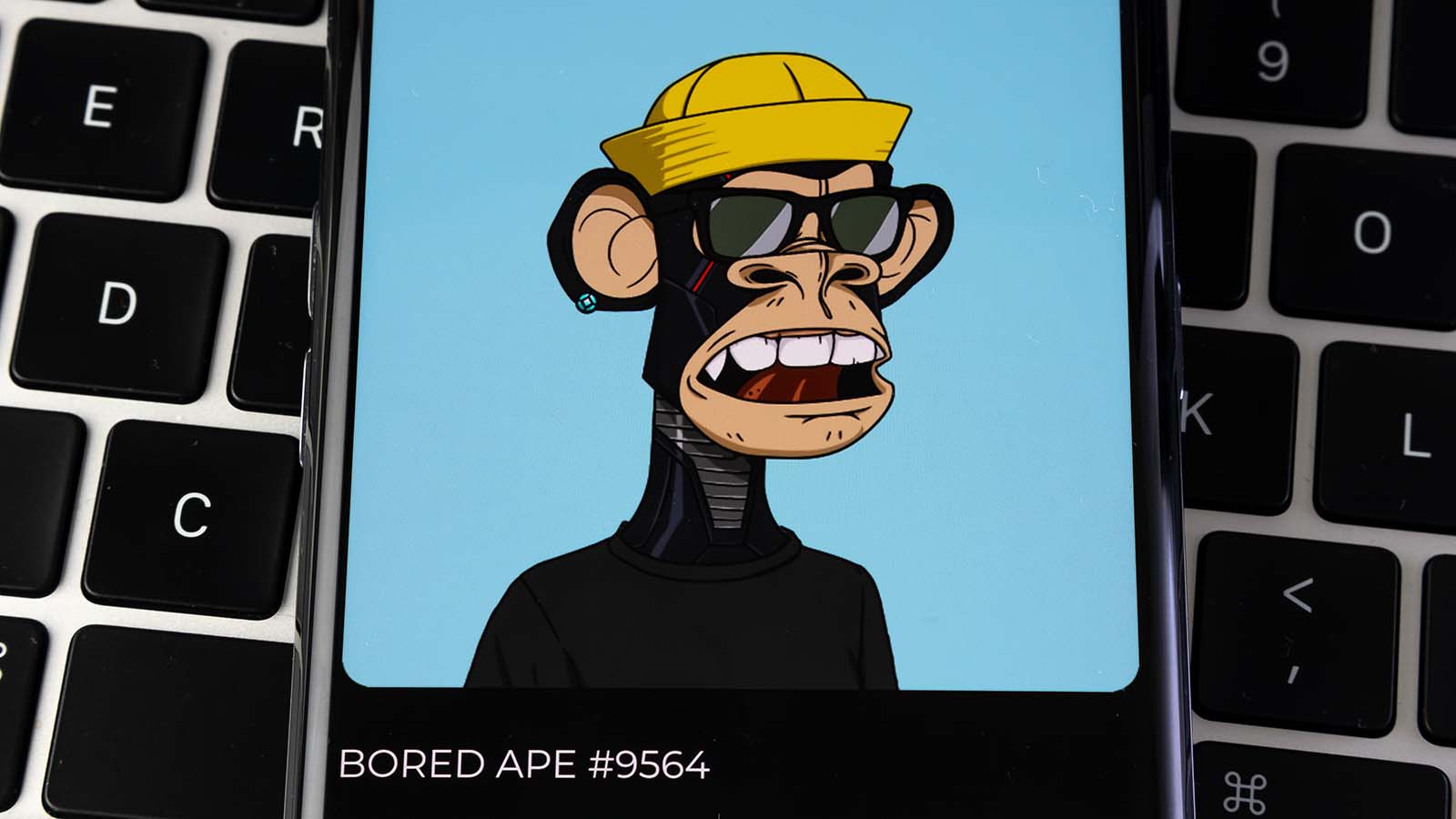 ApeCoin (APE-USD) bulls have been staying busy since the launch of their beloved token. The project — known for its close ties to the Bored Ape Yacht Club (BAYC) non-fungible token (NFT) collection — is one of the fastest-growing assets on the market right now. And there’s reason to believe this growth will only continue. APE has a glaring catalyst on the horizon.

Since its inception just over a month ago, there has been much talk around the soaring ApeCoin crypto. The project is evidence of just how high a crypto can go with the right demographic. Specifically, APE is built to underlie Bored Ape Yacht Club, the ape-themed NFT collection that took the world by storm last year and became one of the most highly valued collections ever.

ApeCoin launched in late March in response to the success of BAYC. The project is not officially tied to the project. However, ApeCoin enjoys a reputable backing, including executives at FTX and Animoca Brands as well as Reddit founder Alexis Ohanian. Built to help decentralize the project while also fostering growth, ApeCoin has already received the blessing of BAYC developers.

This past weekend proved exciting for ApeCoin and BAYC token holders alike. Specifically, it looks like Yuga Labs is fast preparing for the launch of Otherside. What’s more, an event at the end of this week could certainly catalyze some gains.

Around the same time as ApeCoin’s launch, Yuga Labs keyed investors in on its metaverse project. The details were sparse. However, the uber-cinematic trailer had BAYC fans excitedly chattering over what could be in store. Now, in the first public announcement about Otherside since the trailer’s release, Yuga is revealing plans for a land sale on April 30.

Of course, this news is a major moment for the APE crypto. Investors know that ApeCoin will serve as the official currency of the space. Thus, it’s highly likely that the incoming land sales will be primarily conducted using APE. With this knowledge in mind, investors are flocking to APE for their own bag ahead of the sale. Currently, trading volume of the token is up 25%, with $1.8 billion swapping hands. That volume has been enough to drive APE prices up about 5% as of this writing.

On the date of publication, Brenden Rearick did not hold (either directly or indirectly) any positions in the securities mentioned in this article. The opinions expressed in this article are those of the writer, subject to the InvestorPlace.com Publishing Guidelines.