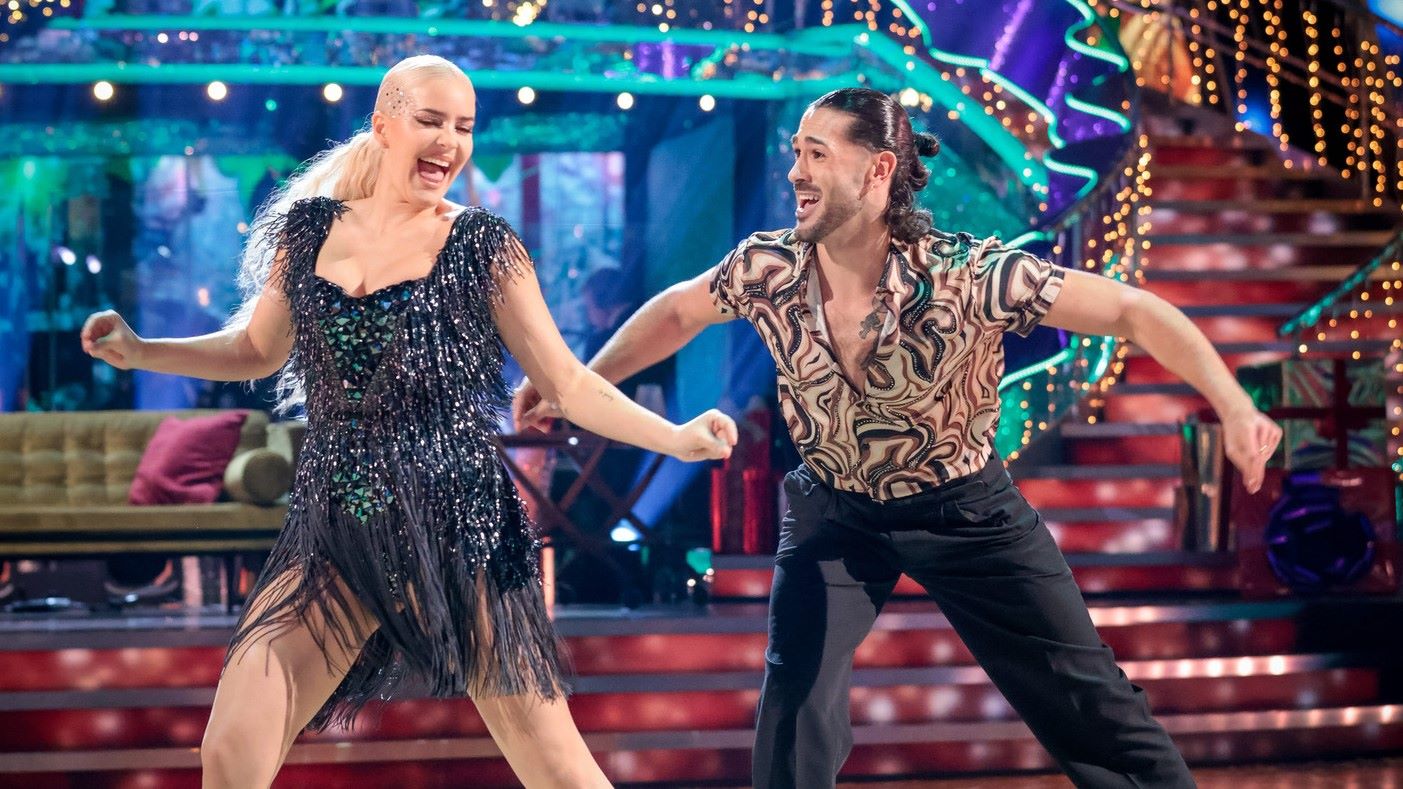 Anne-Marie could sign up to Strictly Come Dancing after impressing on this year’s Christmas special.

The popstar scored a perfect 40 points in the festive one-off on Saturday after dancing the Cha Cha with Graziano Di Prima.

And now Strictly bosses are said to be keen to secure the performer for the show’s main series next year.

A source shared with The Sun newspaper: “There’s no rule to say celebs who have been on the Christmas special can’t join the main run.

“Bosses would love her to do a main series but they know how busy her schedule is.”

On social media, viewers were keen to see more of Anne-Marie on the dancefloor.

“She’d be a sensation were she to compete in a season, sign her up please producers,” one wrote on Twitter.

Another added: “Wow @AnneMarie was outstanding!” and a third posted: “How good was Anne Marie on Strictly?!! Sign up her for a full series next year now! #StrictlyComeDancing #strictly”

Speaking ahead of the Christmas special, Anne-Marie said of signing up for the festive episode: “I love dancing, not that I do it a lot, or even on my shows, but I love it and doing something like this is really fun, especially when it is for Christmas! I am in heaven! I love the glitter, the baubles, the crackers!

“I love Strictly, I love the outfits, I love watching it, I just have never had time to do a full series so this felt perfect!”

And the 2002 singer added: “I did jazz, tap and ballet until I was 11 years old, but then I went into karate. When I perform on stage I never rehearse, I just freestyle which usually ends up in me running and kicking, maybe bringing some of that karate training back?

“So although I can pick up the moves, its the feminine side of me and the confidence that I have found the hardest to connect with.”

You can catch up with the Christmas special on BBC iPlayer now.

Meanwhile the main series of Strictly will be back next autumn on BBC One.