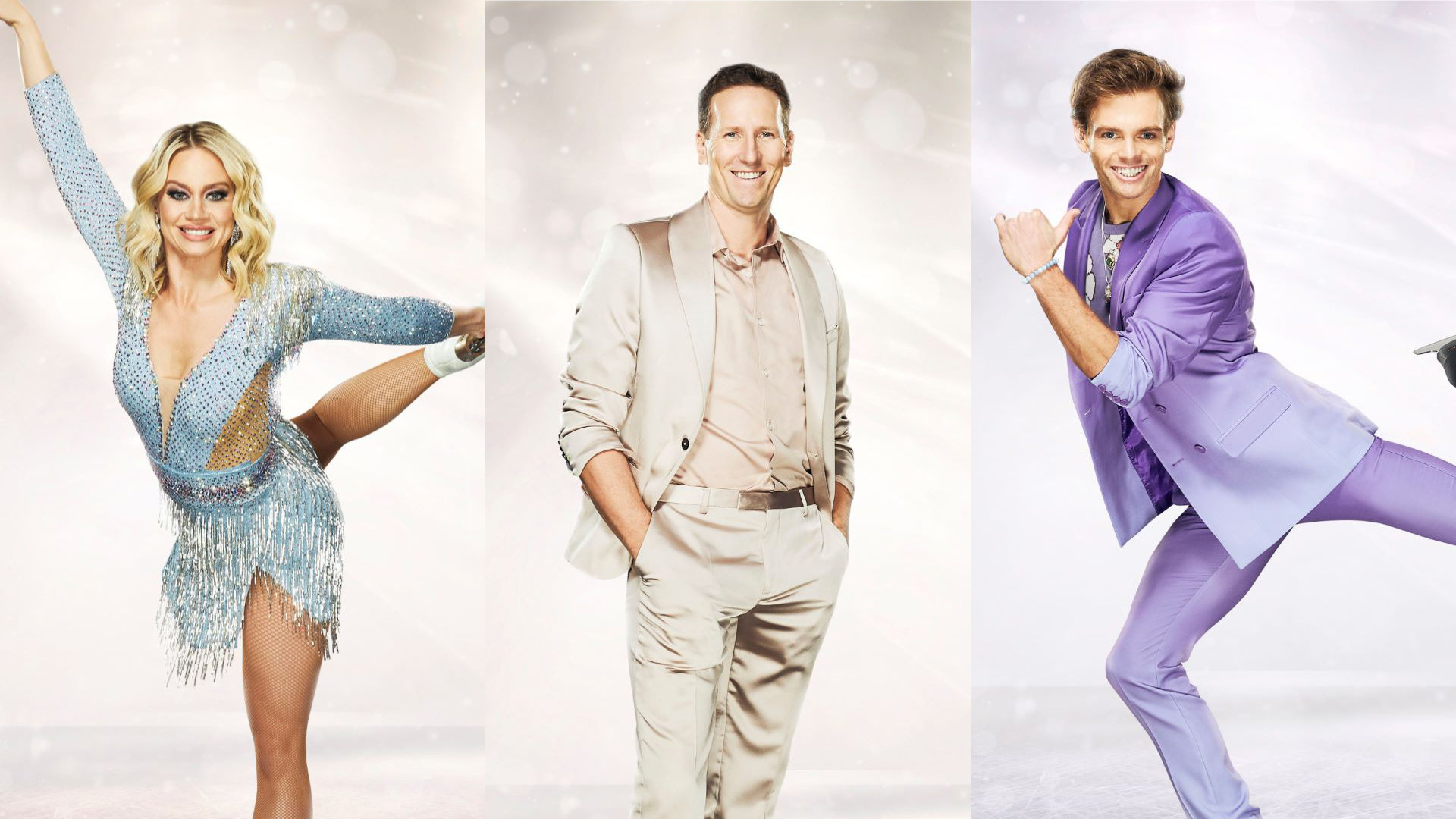 The Dancing On Ice 2022 final takes place TONIGHT – here’s all you need to know.

From the confirmed celebrity contestants to when it’s on TV, this is your guide to this year’s Dancing On Ice final.

Hosted by Philip Schofield and Holly Willoughby, Dancing On Ice’s ice panel is made up of Torvill & Dean together with Diversity dancer Ashley Banjo and Strictly star Oti Mabuse.

Here’s all you need to know about the final this evening!

The line up of Dancing On Ice 2022 contestants this year featured a total of 12 famous faces.

They’ve been getting their skates and sequins on to compete against one another in the quest for glory.

Each week the skaters with the fewest combined public votes and judges’ scores found themselves in the skate off where at least one was eliminated.

Those left for the final are Kimberly Wyatt, Brendan Cole and Regan Gascoigne.

Dancing On Ice 2022 will conclude with the final tonight, Sunday 27 March, at 7PM.

The final will air live on ITV and ITV Hub for two hours as the winner is crowned just before 9PM.

The final trio will perform up to three times for viewer votes before the winner is crowned.

In the final, the finalists will first perform a showcase skate and then reprise their favourite skate of the series before one is eliminated in third place.

The top two will go forward to skate to the iconic Bolero before the winner is crowned.