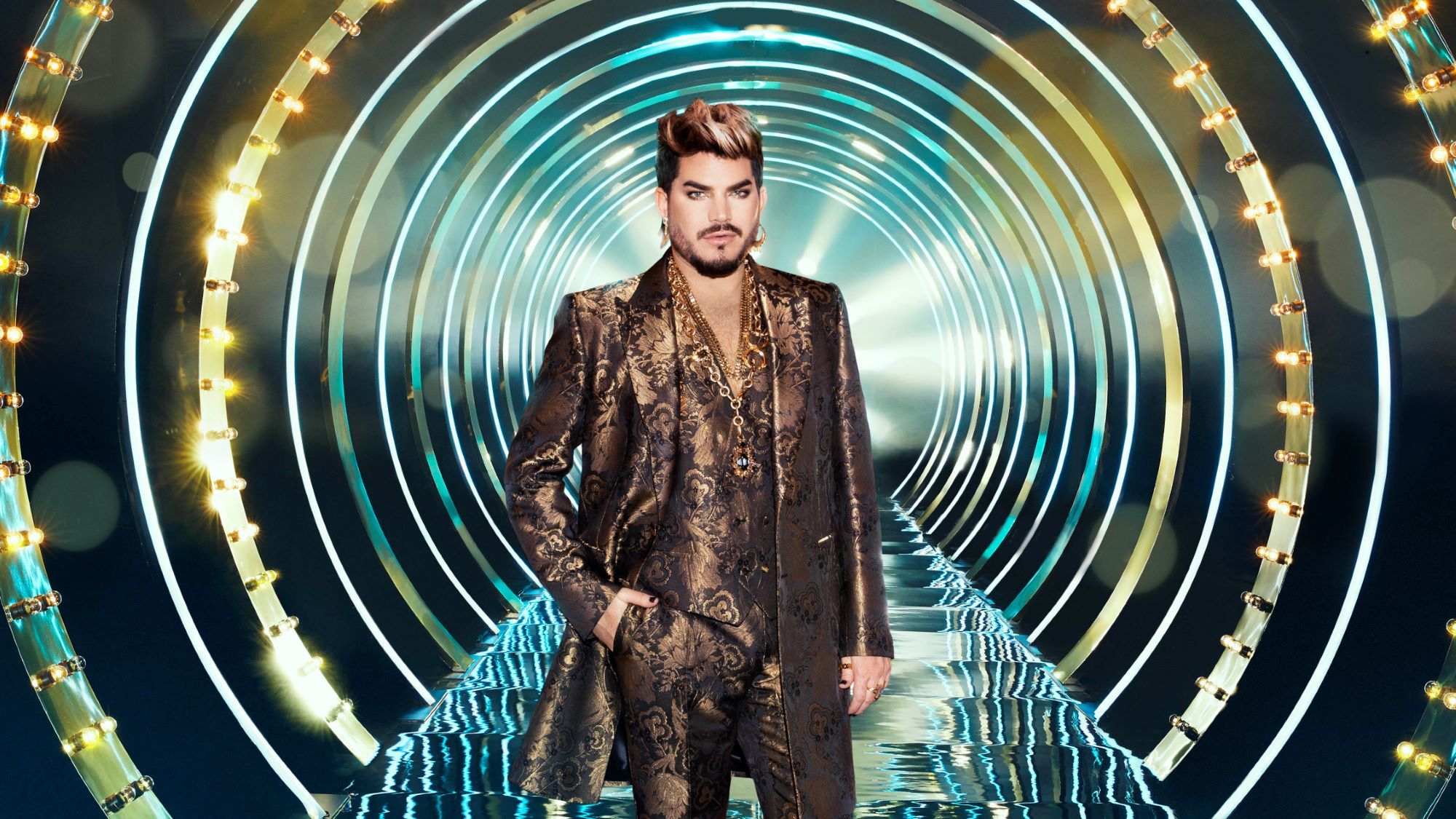 Adam Lambert has revealed all about his role on the upcoming ITV series Starstruck.

Starstruck follows ordinary members of the public with an exceptional talent as they team up to transform into some of the world’s biggest music icons from Amy Winehouse to Ariana Grande, Lionel Richie to Lady Gaga, Marvin Gaye to Michael Buble, and many more in between.

“I mean these are regular people that work regular day jobs that are getting to live out their fantasy which is really exciting.”

Explaining the show, he continues: “I think the format of the show is really fun because every episode you get to see somebody go through and position themselves to be in the final. You get that rush watching a contestant you have been rooting for from the beginning episode to the end which is really fun.

“The teams come on, there are three members of each team, that are all paying tribute to the same artist at the same time. The songs are broken up into three parts as a trio and there’s four artists that are being honoured for every episode so we as judges have to take a look at everything and then we have to make the very difficult decision: who is the strongest team?

“Once we have picked the strongest team, there is a sing off between the members of the team. The audience at home gets to vote on who their favourite is. What’s really exciting about that as well is, it’s partially up to us and it’s partially up to the public which I think is just a really lovely way to have people involved in the show.”

Adam describes himself as a “fair judge” who wants to be “as honest as possible.”

He reveals: “I like trying to balance out any bad news with good news because I think that there’s always two ways to look at something. You know there’s always a piece of advice for them to take away and maybe a bit of constructive criticism.

“Obviously what sets this show apart from a lot of the other shows is we are not dangling a record contract at the finish line, it’s purely just for the joy of becoming this artist. I think that kind of affects the approach to the judging as well.

“I keep that in mind and you know the other thing is, the contestants are coming to us to honour the specific artists. It’s something that they come to the show wanting to do. The teams have really studied these artists for years, some of them.”

Adam adds: “I have been really impressed by the talent. We’ve seen the talent competition shows on television for the last decade, it’s a bit of that energy but it’s more specific, you’re asking someone to sound like someone we all know already – it’s a particular talent. It’s a new type of talent to celebrate and to kind of zero in on.

“I’ve been really impressed by the vocals on a lot of these groups. A lot of the artists that we are tackling are not just pop stars, they are known for their look, they are also pop stars known for their vocal ability. It’s exciting to see people step up to the challenge.”

Hosted by Olly Murs, the new series will begin Saturday, 12 February at 8:30PM on ITV and ITV Hub.

In a teaser released previously, ITV revealed: “Leaving their day jobs behind, members of the public will be transformed into their most beloved music star for one night only. But they won’t be on stage alone. Instead, they’ll be teaming up as trios who all share the same love of a music icon to give the performance of a lifetime.

“With an expert glam team to oversee their extraordinary transformation, impressive staging and a spectacular sound and light show, our singing stars will be getting the complete ‘superstar experience’.

“Each episode will culminate in an exciting finale which sees the winning trio compete against each other for a place in the grand final and the chance to walk away with that life- changing sum of cash.”